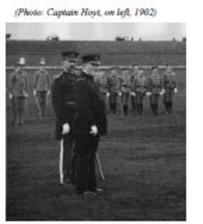 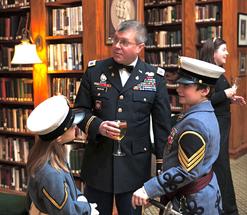 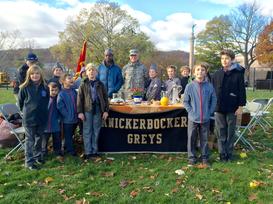 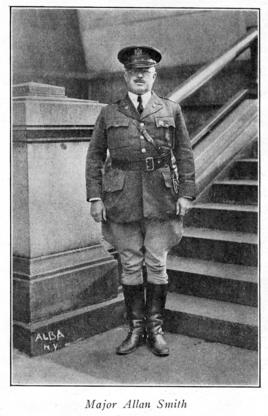 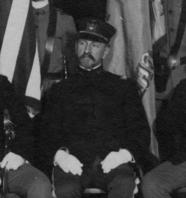 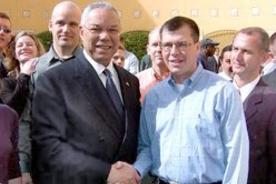 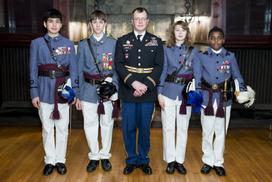 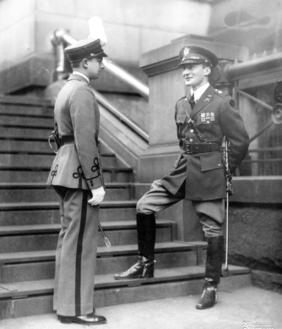 COL David Menegon is the 11th Commandant of the Knickerbocker Greys having mentored cadets since 2000. He is the 3rd longest serving commandant and has vowed to continue until he surpasses the thirty-one year record held by Colonel William Warrick. COL Menegon started with the Greys in 1998 as Assistant Commandant when he was a Captain the U.S. Army.

COL Menegon enjoyed a thirty year career with the United States Army. Commissioned in 1985, COL Menegon's service has included deployments in Bosnia, Cuba, Kosovo, Jordan, and Iraq. During his four combat tours in Iraq spanning over two years, Colonel Menegon served as an Economic Development Officer, Provincial Recognition Team Commander, and Civil Affairs Officer serving in Special Operations. In those capacities, he effectively re-established the Iraqi banking and monetary systems, as well as helping foreign governments and military commanders work with civil authorities and civilian populations to mitigate the impacts of military operations during conflicts and national disasters. He was also responsible for Private-Sector Development, including the creation and implementation of thousands of economic projects, and the management of a one billion dollar budget that impacted the lives of 2.5 million people. During his service, he was awarded three Bronze Stars, the Close Combat Badge and the US State Department Meritorious Service Award.

In his civilian life, COL David Menegon recently retired from Xerox Corporation as a marketing executive after twenty-five years with the company. While there, he managed, trained and motivated a sales force responsible for fostering business partnerships with Fortune 500 companies, as well as, world banking and financial institutions.

Currently, COL Menegon serves on Community Board 8 in Manhattan, making recommendations to the Borough President, City Council, Mayor and various city and state agencies regarding land use, zoning and budgetary matters. He also sits on the Community Board's Public Transportation and Youth & Education Committees.

Other organizations in which COL Menegon actively participates include the Masons, the Shriners, Veterans of Foreign Wars, the American Legion, the Old Guard of New York, Soldiers’, Sailors’, Marines’, Coast Guard & Airmen’s Club, Squadron A, and the Players Club.

COL Menegon holds a Bachelor of Arts in Psychology and a Bacherlor of Science in Sociology, both from Central Connecticut State University.