Many Greys have gone on to great careers and have served their communities in untold ways. The historical roster of the Knickerbocker Greys includes:

notable members of the corps

The Knickerbocker Greys was founded in 1881 by Mrs. Augusta Curtis, wife of Dr. Edward Curtis, a New York physician who served under the Surgeon General of the Union Army. This was an era when schools did not have sports programs, after-school programs did not exist, there were no broadcast radio stations and the television, much less video games, had not yet been invented. Mrs. Curtis started the Corps as an activity for her son and those of her friends.

The name of the group was derived from the knee-length pants, known as "Knickerbockers”, which were worn in the original uniform. In their first year, the Corps was led by Drill Master Lieutenant Adolph W. Callison of the 22nd Regiment and consisted of merely twelve boys. The boys met at the 12th Regiment New York National Guard Armory.

In the next year, Mrs. Curtis started the Board of the Knickerbocker Greys, composed of mothers of cadets. To this day, the Corps is run by a Board of parents who are responsible for everything concerning the Corps off the Drill Floor. The Drill Floor is run by a Commandant and assistants.

As the Corps grew, they drilled in a number of different armories. In 1902, they were invited to come to the renowned 7th Regiment Armory on Park Avenue at 66th Street by Commanding Officer of the Regiment, Colonel Daniel Appleton. From the original group of of twelve cadets, the ranks of the Corps increased to over two hundred by their 50th Anniversary in 1931. At that time, there was a two year waiting list to join the Greys. The popularity was such that many schools were forced to close their athletic programs on Tuesdays and Fridays due to the many students leaving to report to duty at the Armory.

With the exception of the war years in the 1940's, the number of members of the Greys remained fairly constant. In the 1950's, the addition of the entire St. Thomas Choir School did much to swell the ranks. Changing times in the 1960's, and sentiment against the Vietnam War, took their toll on the Corps' membership rolls, but with the admission of the first girl in 1986 and active involvement from parents and Corps Veterans over the past decade, the Knickerbocker Greys are once again resurgent. The organization has entered the twenty-first century as one of New York City's pre-eminent institutions. 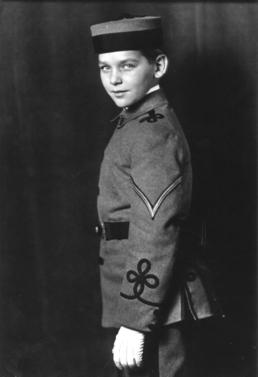 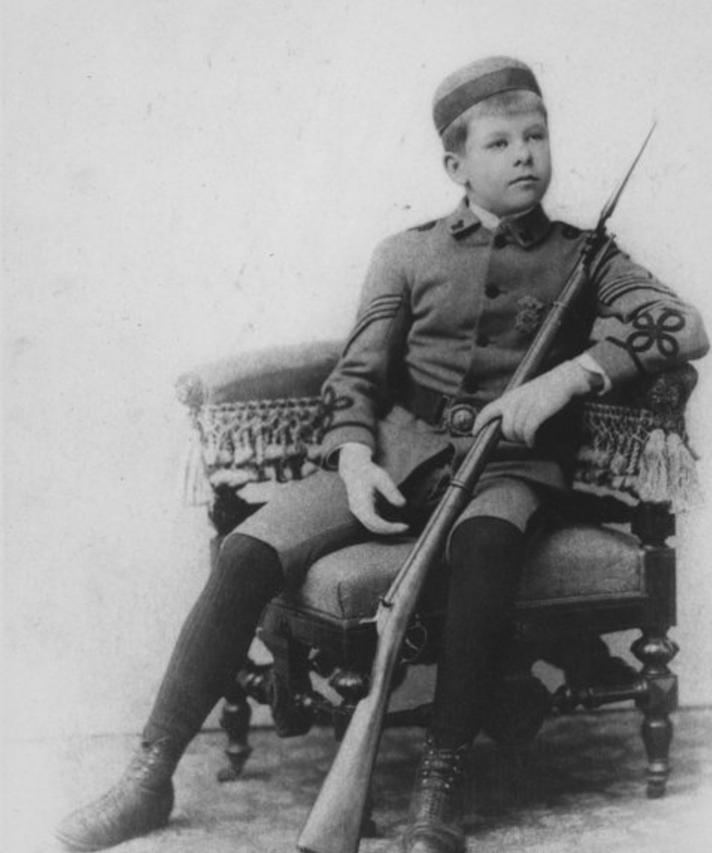 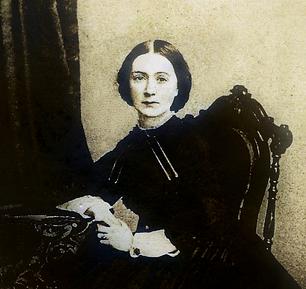 History of the Knickerbocker Greys 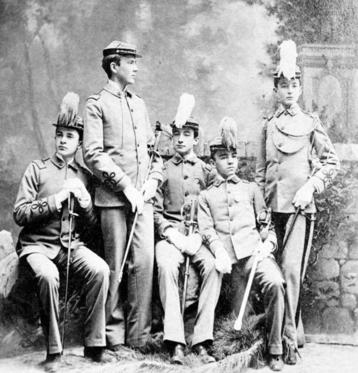 ​​The Knickerbocker Greys, founded in 1881, is a 501(c)(3) charity and the oldest after school program for children ages 6 to 16 in New York City. Cadets are afforded opportunities over the years to develop their character, confidence, perseverance, social skills, and problem solving in a fun and unique way unlike any other found in the City and likely the country.

The group’s name was derived from the original uniform’s knee-length pants that were known as "knickerbockers,” and the color of the dress uniform, “Cadet Grey.” Over 4,500 New Yorkers have been members of the Knickerbocker Greys Cadet Corps over the past 136 years, including Nelson and David Rockefeller, Douglas Fairbanks, Jr., Pierpont Morgan Hamilton, Cornelius Vanderbilt Jr., John Lindsay, and Lowell Thomas.

Today, the Greys are a part of living history and still proudly drill at the landmarked Seventh Regiment Armory on Park Avenue at 66th Street. Boys and girls from a diverse list of independent, magnet, parochial, and public schools located in Manhattan, Brooklyn, the Bronx and even Westchester County have participated in the Knickerbocker Greys. 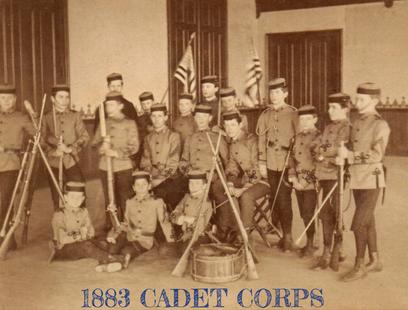